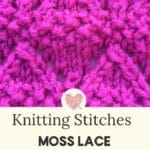 I am always intrigued by all the different stitch variations, and once you've tried how to knit moss lace diamonds, you'll love the texture of it!

The 20-row pattern is bordered by moss stitch; therefore it will make a good edging on knit items. 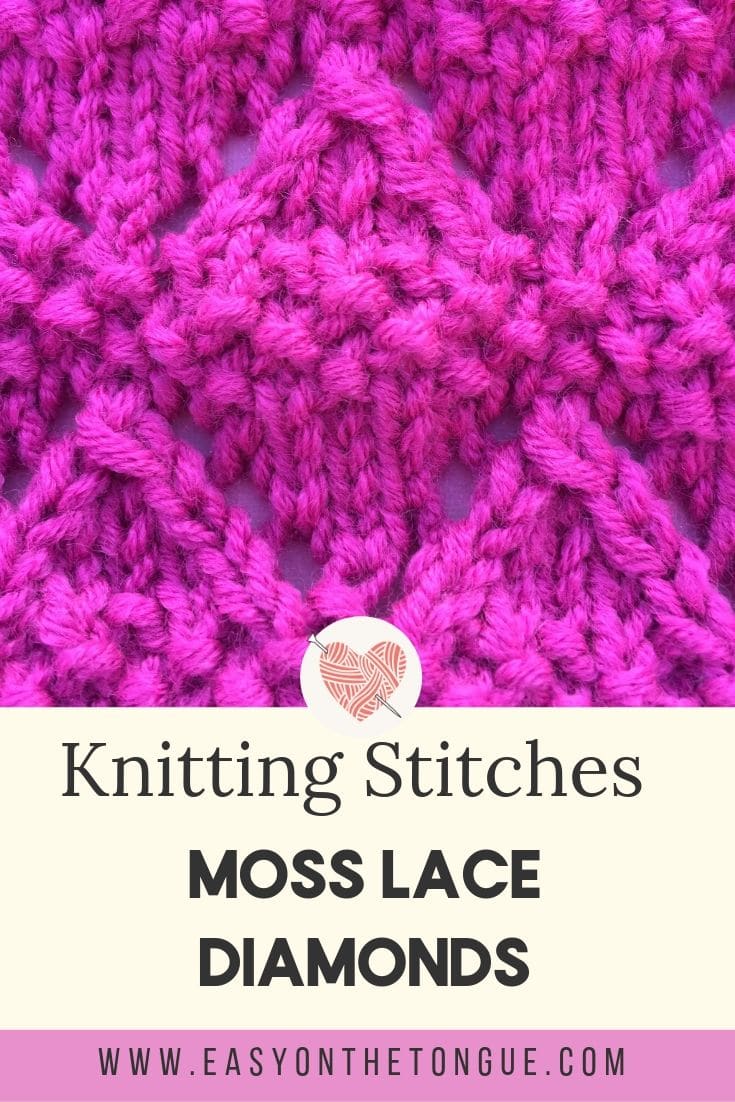 how TO KNIT moss lace diamonds

Shop your yarn, needles and other knitting supplies on Amazon:

(Yes, I am an affiliate and will earn a small commission should you use my link - at no extra cost to you.)

I am part of the Amazon Affiliate program which means that should you make a purchase, I will receive a small commission.

more about the moss lace diamonds

The pattern is knit over 20 rows in multiples of 8 stitches.

The pattern is not overly difficult to master. Beginners may have to concentrate a bit initially. 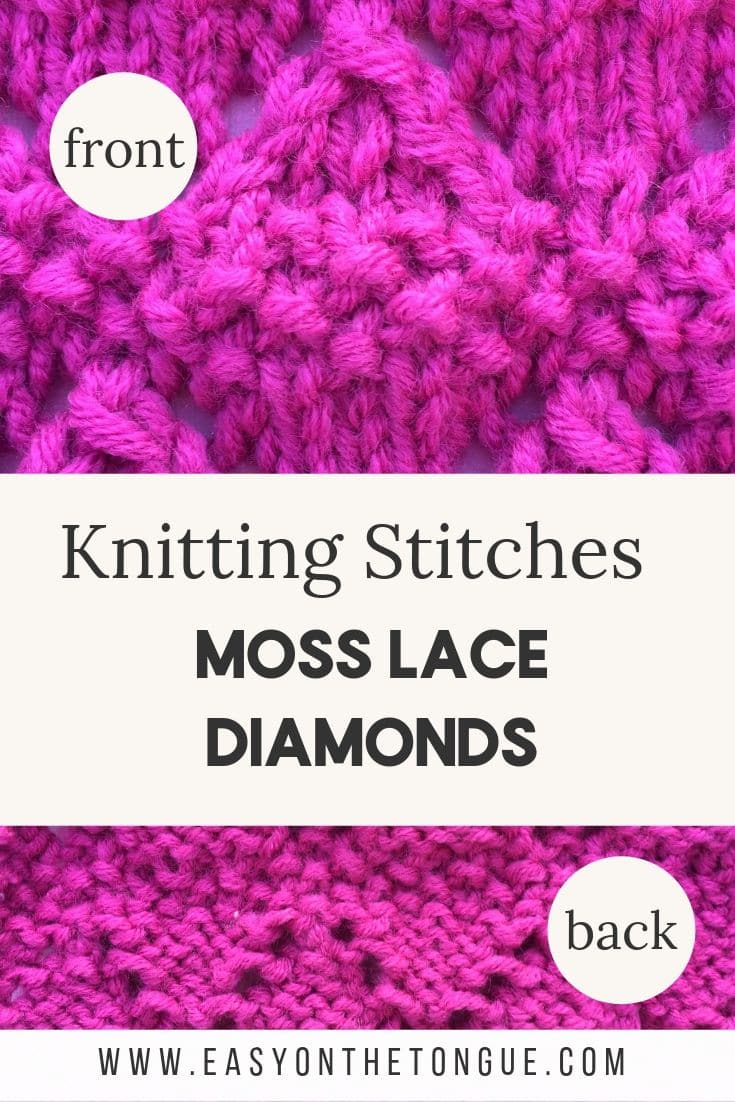 the pattern - how to knit moss lace diamonds

Cast on multiples of 8 stitches + 1 - my sample shown is worked over 33 stitches.

Repeat the pattern (these 20 rows) until your work is the desired length.

where to use the moss lace diamonds 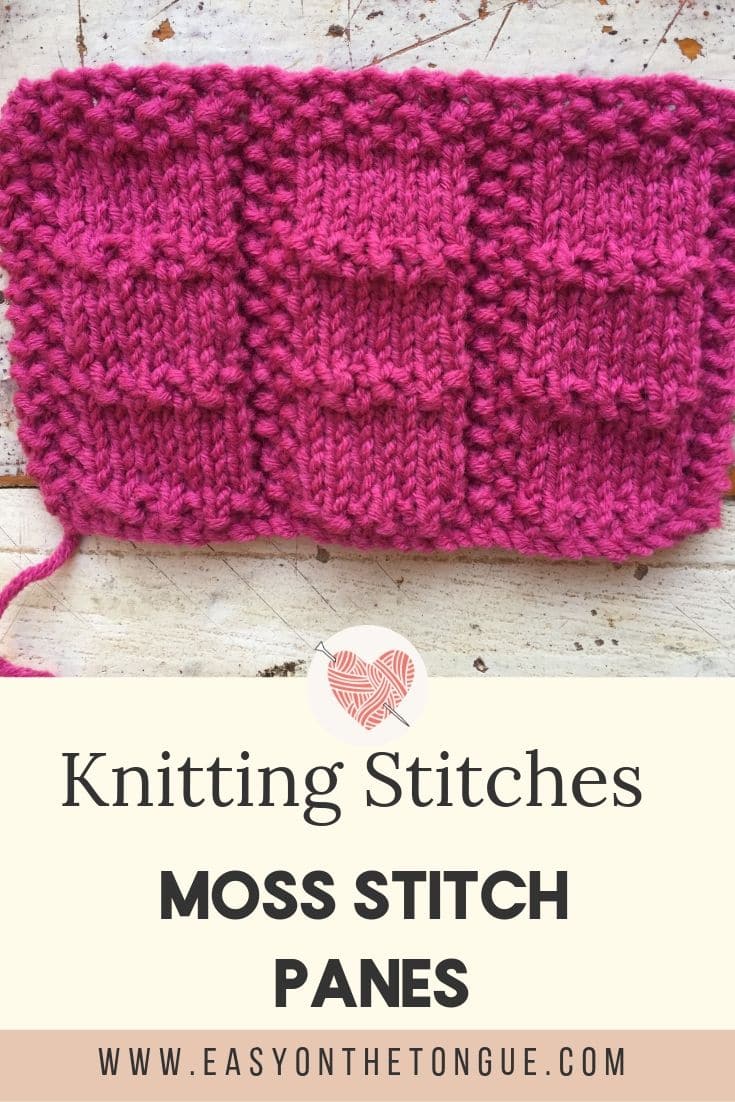 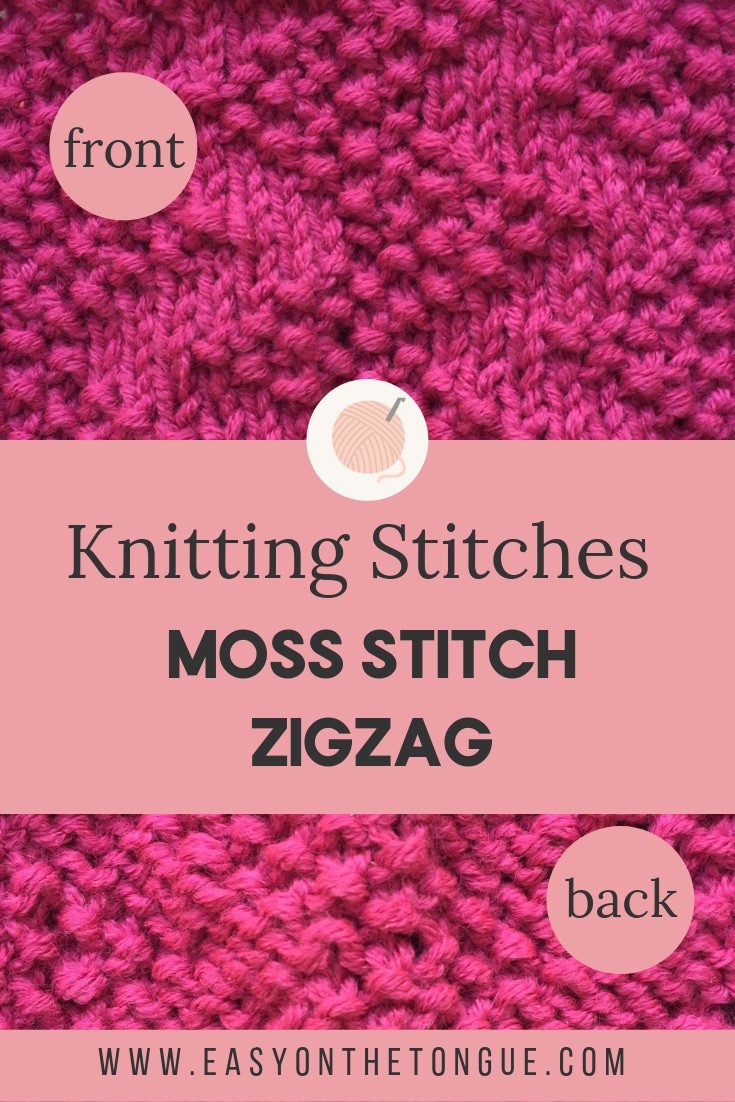 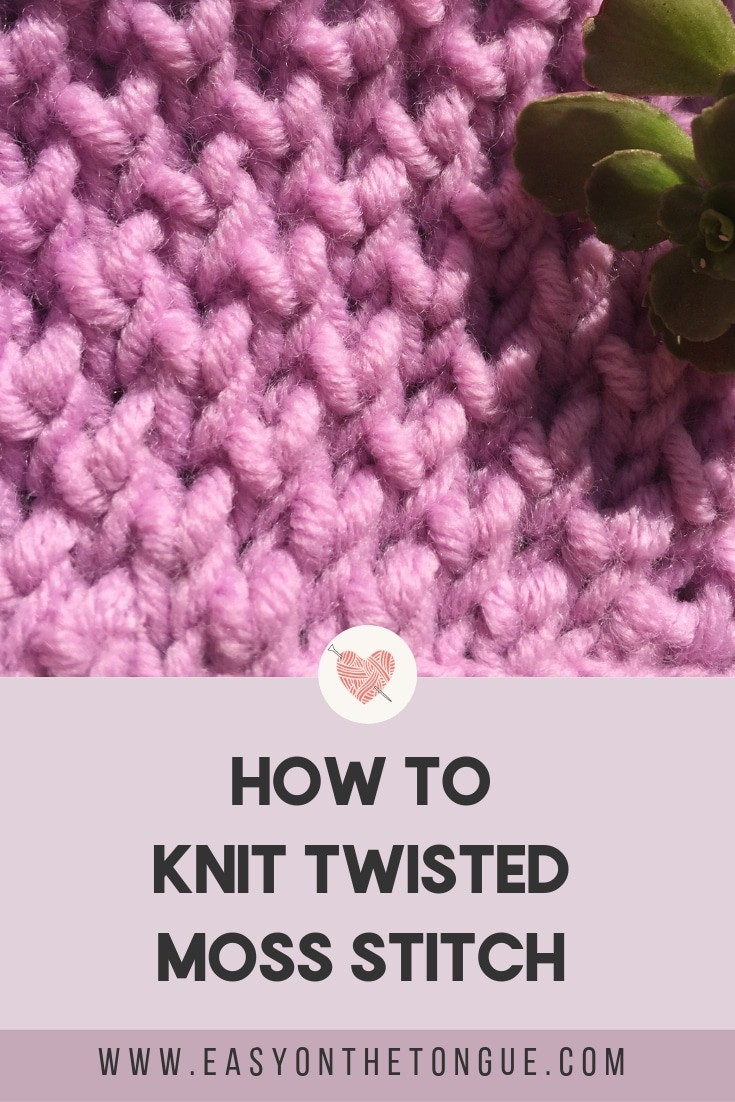 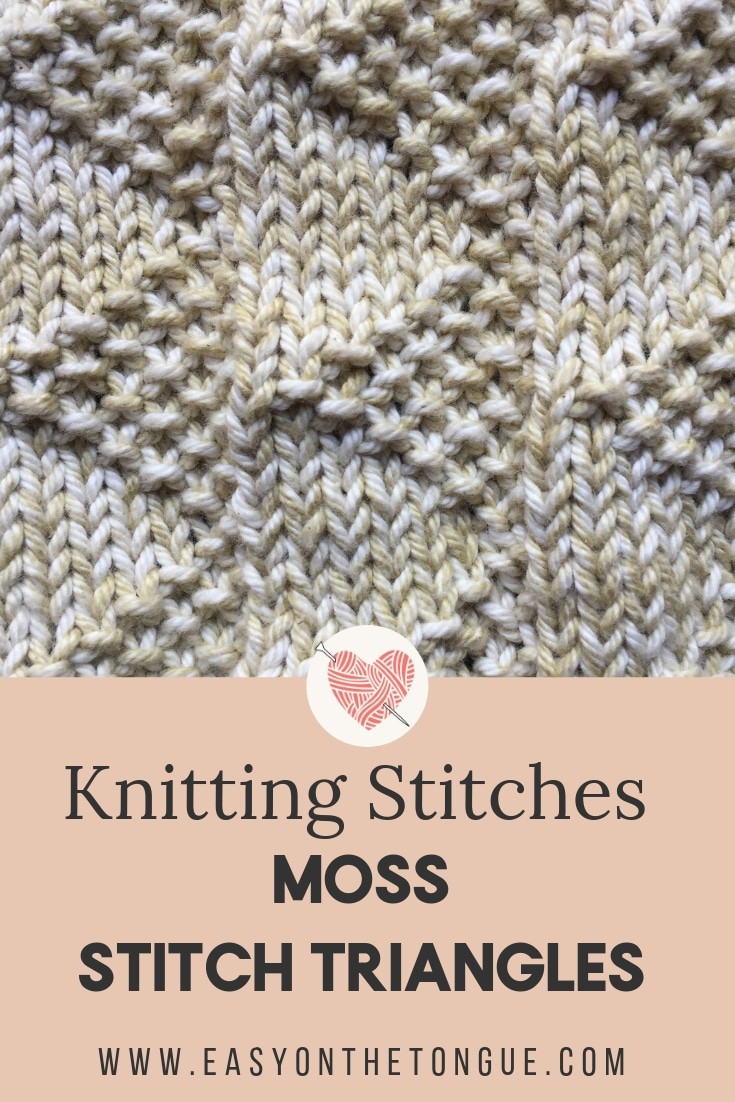 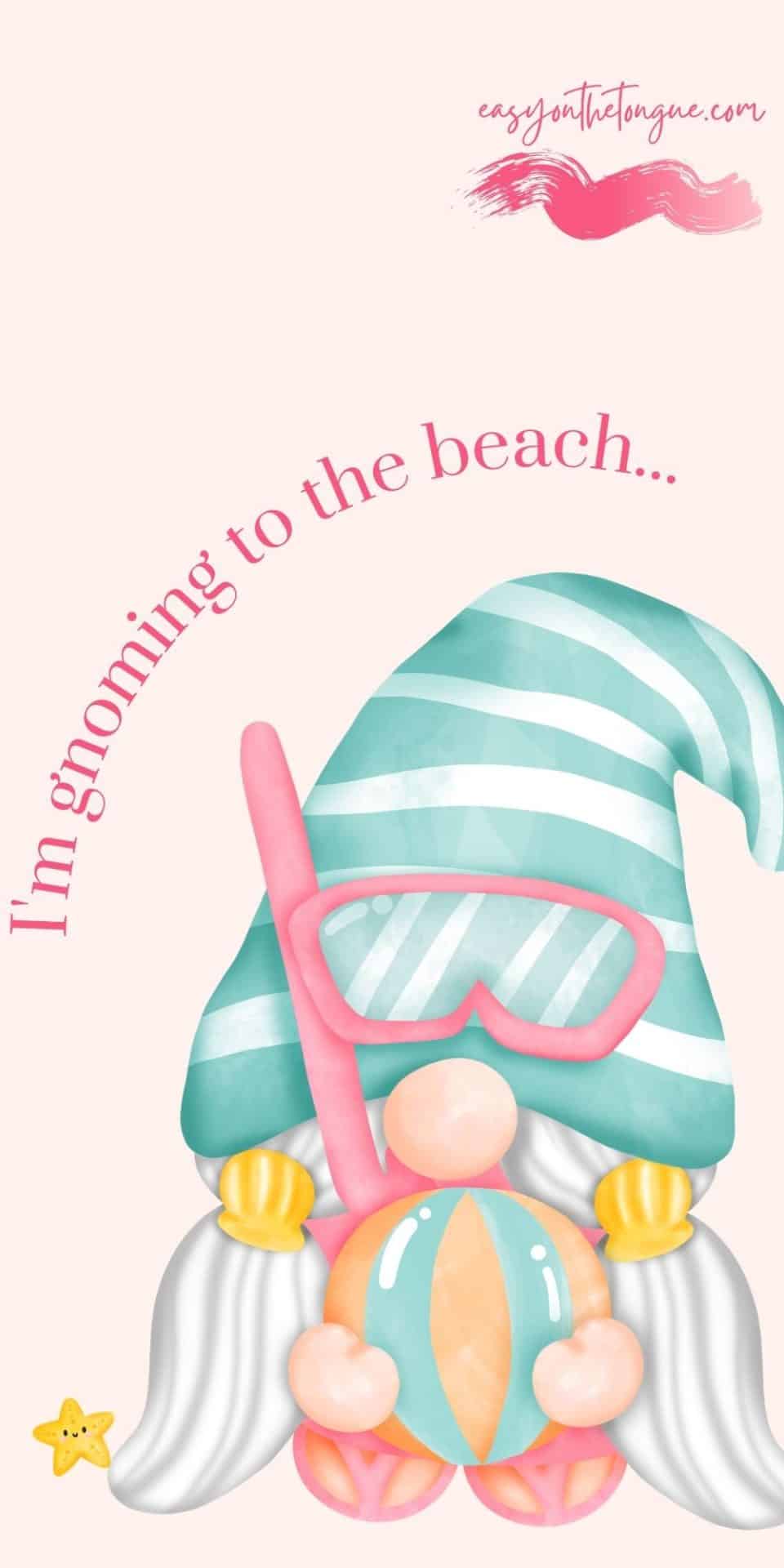 Share the Best Summer Quotes on your favorite social media account, whatsapp or telegram.Enjoy it!And remember to take lots of photo’s – it will be the only memory you have of such a special time…Let’s have a look at the Best summer Quotes  1From me to youI’m gnoming to the beach…Gnomes are everywhere and what… 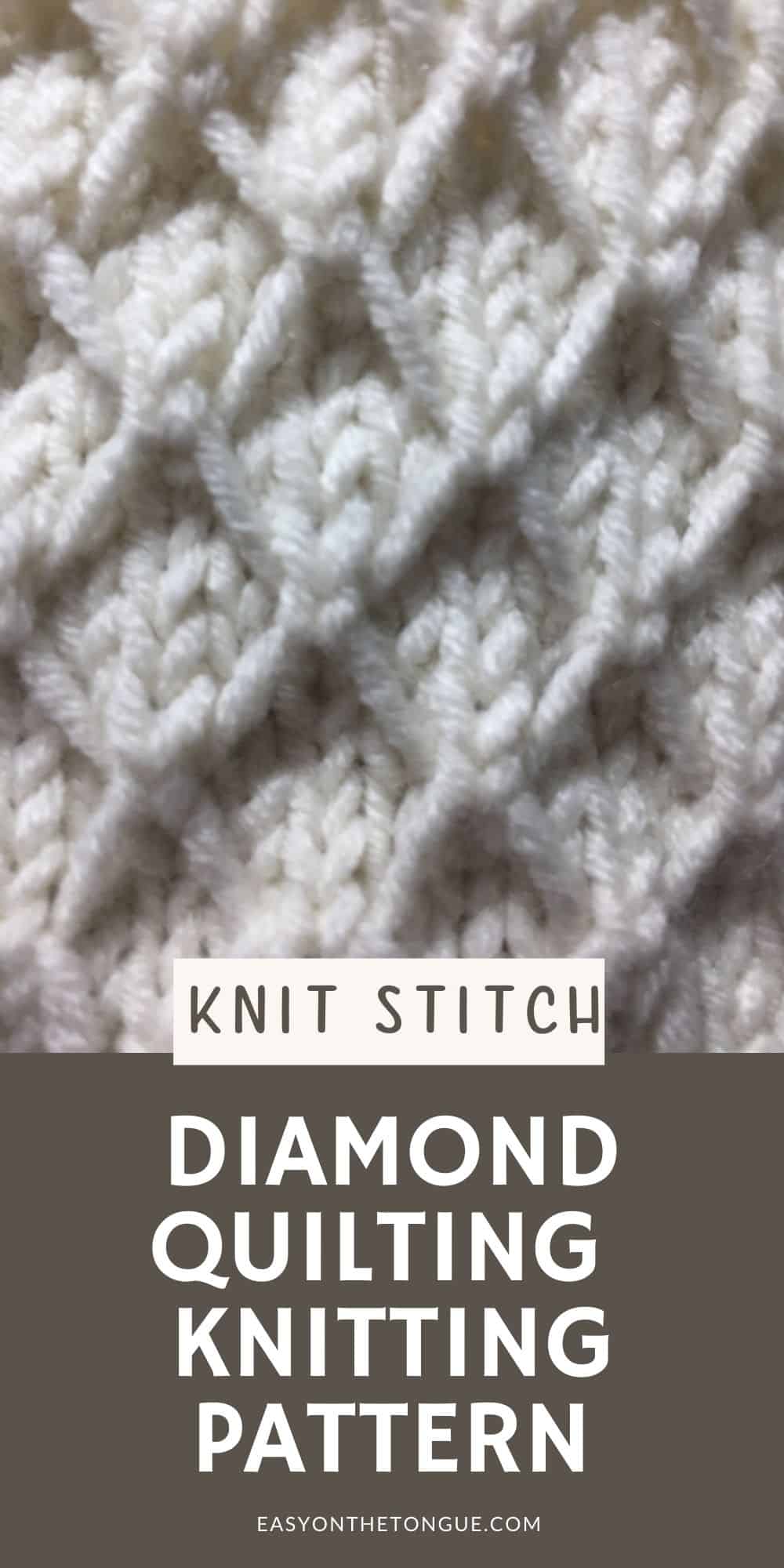 Use the Diamond Quilting Knit Stitch Pattern for your next knitting project. It is an easy pattern with texture and a great finish!This knit stitch pattern is created:using a stocking stitch background;with loose threads of yarn connected in a diamond shape; anda combination of slip stitches and yarn forwards in the pattern rows.It is basically…

The first time I saw my macho husband (much younger then) in lime green elf-like sleep socks, I burst out laughing. He was not ashamed at all, but rather convinced me that it is ideal for my winter’s feet. Armed with the easy sleep sock pattern I returned home to knit my own pair!  Back… 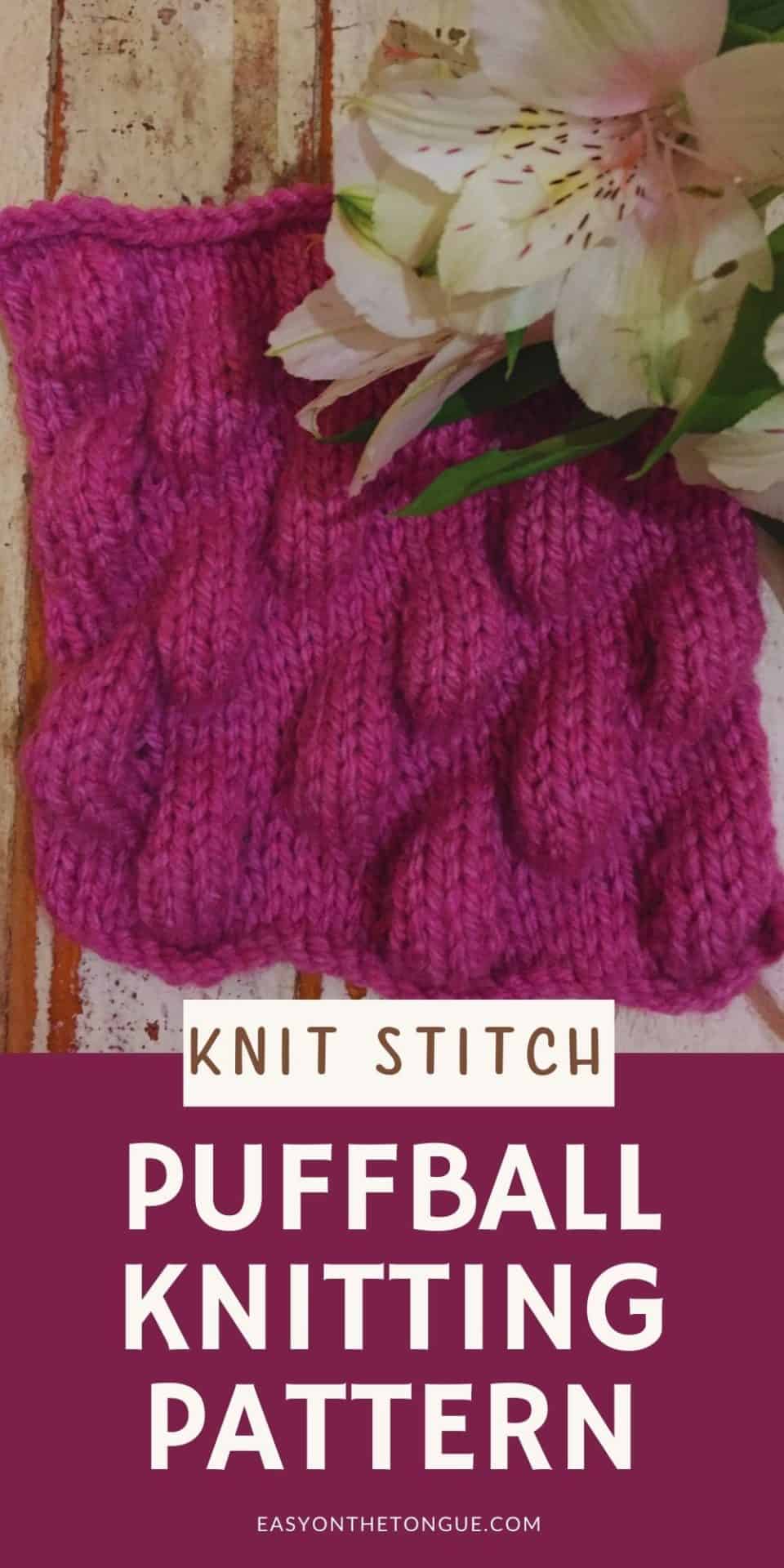 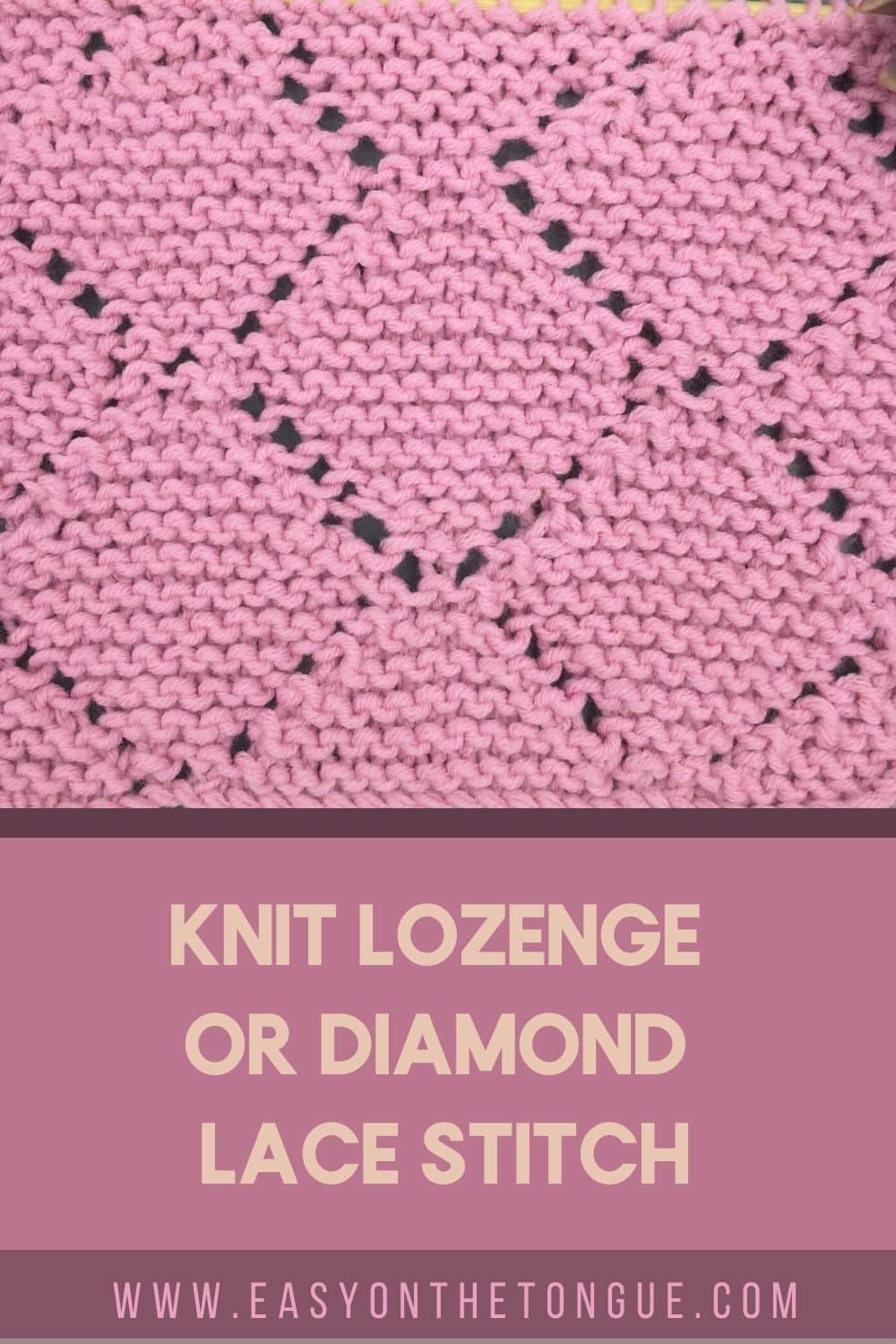 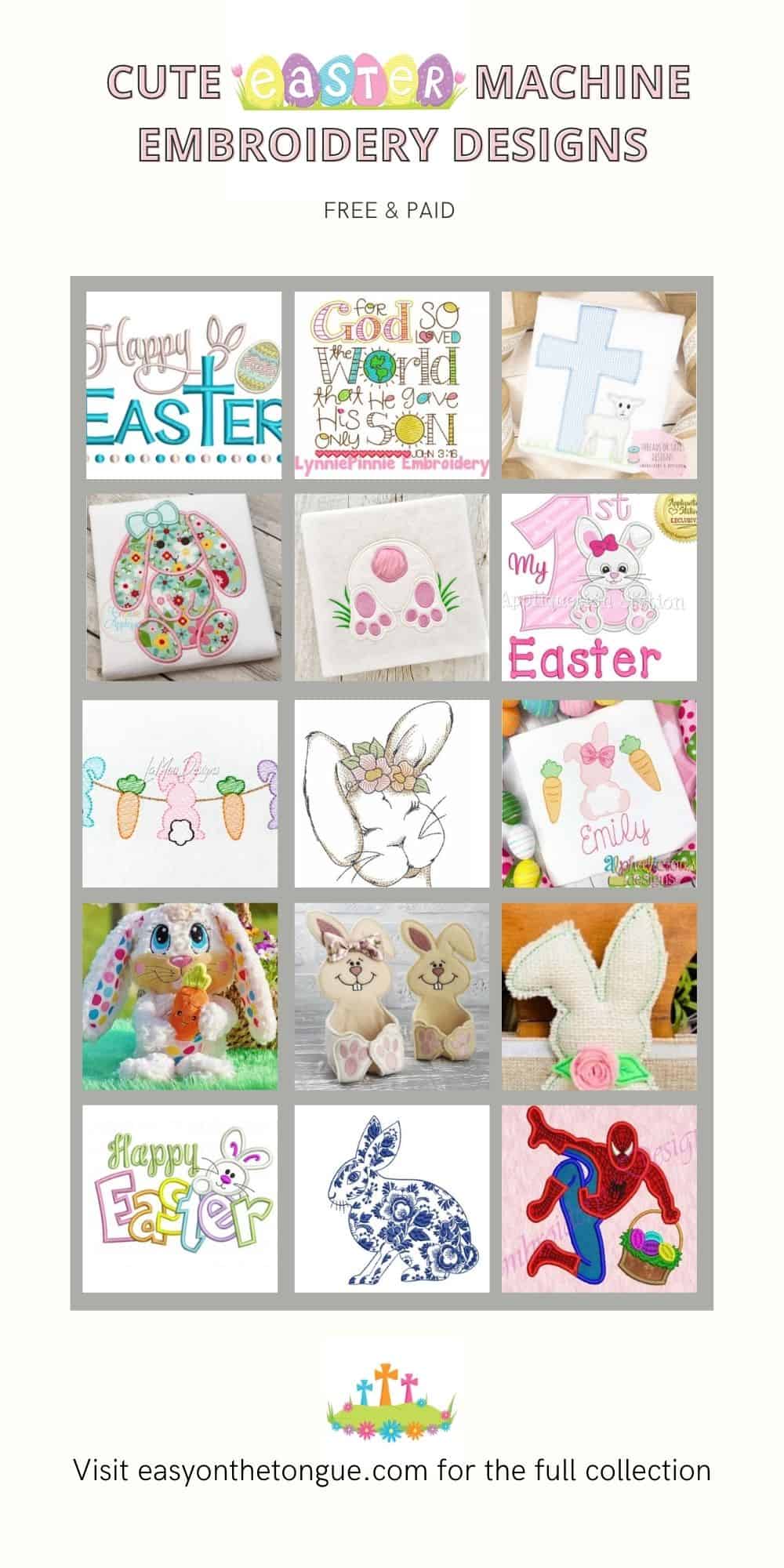 Easter season is ahead and because it is such a special celebration why not spoil your family and friends with Easter projects made using the cute Easter machine embroidery designs.I scoured Etsy for unique and quality Easter embroidery designs. My hope is that there will be so many you like that you’ll fill your shopping… 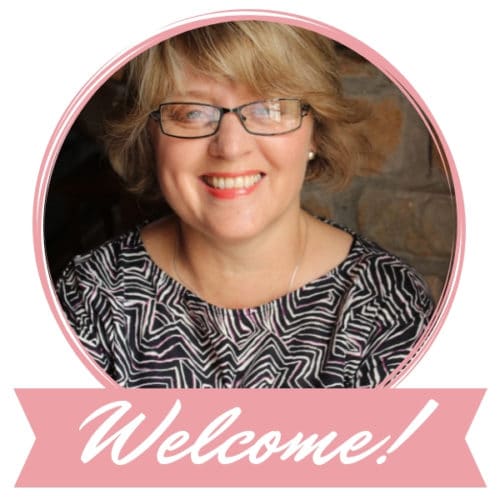